Software for football tournament organisers used by the Mina Cup! 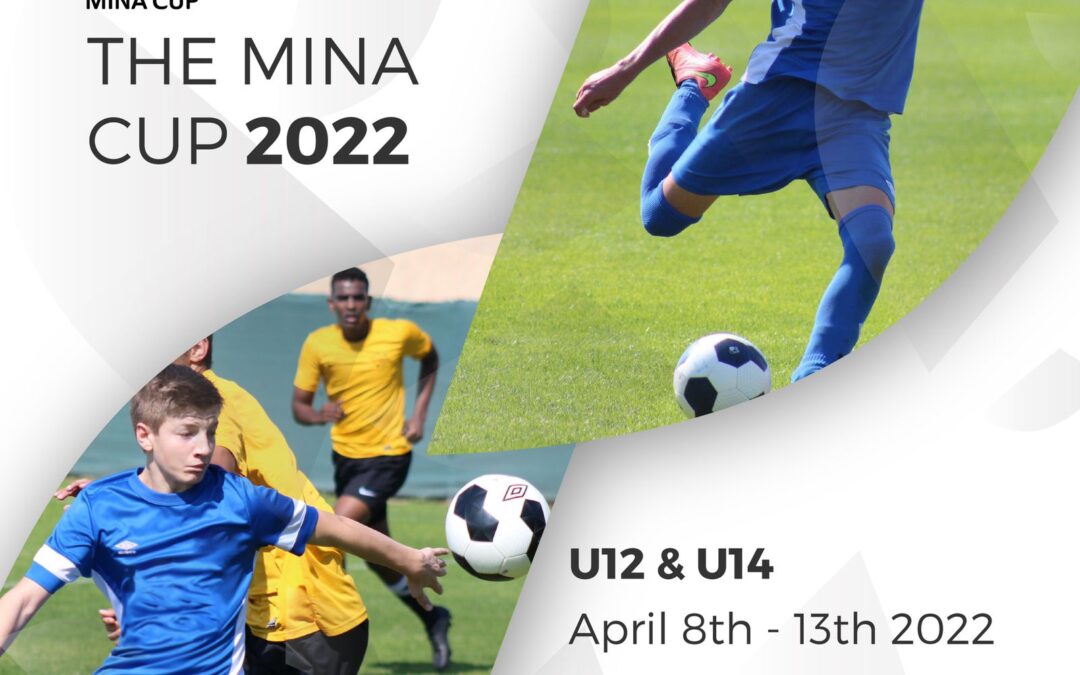 SocaLoca, the best software for football Tournament Organisers, is proud to announce our partnership with the Mina Cup!

Through an agreement between CB Football Management (Mina Cup Owner) & MatchMakR Ltd (SocaLoca Owner), SocaLoca will be the official Tournament App for the Mina Cup.

The Mina Cup’s vision is ‘To be considered the leading youth tournament in the world, attracting top class youth teams from each continent to compete for the Mina Cup’, and by creating a tournament that brings together youth teams from all over the world whilst ensuring the youth of the UAE have their opportunity to shine, SocaLoca feel they are in a prime position to achieve their vision.

Starting with the upcoming Mina Cup Qualifying Tournament to be held on the 5th/6th November 2021, all the way through to the Mina Cup finals in April 2022. The partnership will see the Mina Cup use SocaLoca’s Competition Management Module to administer and publish its tournaments.

As the Official Tournament App, SocaLoca the best software for football tournament organisers will provide the Mina Cup with a number of tools, allowing them to not only keep all teams and participants updated with their fixtures & results, but will also allow the Mina Cup to promote and interact with SocaLoca’s userbase via the SocaLoca Feed.

SocaLoca supports the vision of the Mina Cup where the fundamentals of football reflect in our values. In order to achieve this, through the use of the SocaLoca Competition Management Module and Mobile App, the Mina Cup have access to the best software for tournament organisers for them to administer and update their matches in real time.

To find out more about the Mina Cup check out their website here and keep up to date with the live results on the SocaLoca App, available to download for free from the Google Play Store and App Store.

Are you a Tournament Organiser?

SocaLoca is available for Free for all Tournament Organisers. Register now and start creating your own tournaments for free via SocaLoca’s Competition Management Module now!