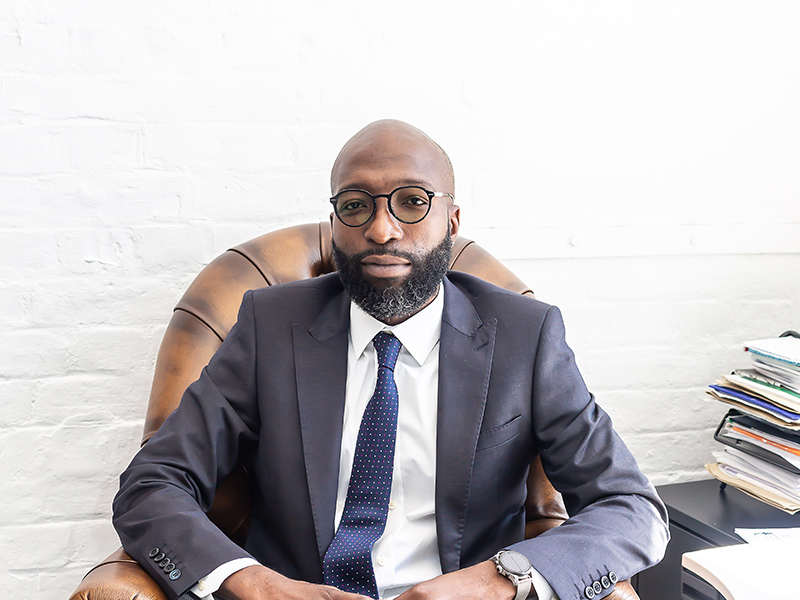 Football is a unique democratising element of our society; anyone irrespective of status, race, nationality, sex, and to a certain extent disability can freely partake in a manner of their choosing. Over time, this has evolved into a myriad of varied football interests from professional, women, and youth football, to grassroots and social football.

The challenge faced by football governing bodies and policy makers is how to effectively serve each of these interests and allocate funding proportionally and effectively. Most often than not, deciding funding priorities boils down to what takes precedence, the pride of the nation or the health of the nation, elite football or grassroots football.

SocaLoca is a revolutionary app that not only aims to democratise the organisation of football by allowing anyone, anywhere in the world, the ability to find, join, or create teams, leagues or tournaments in their local area, and similarly, invite or interact with their friends and other players or coaches, but also to support football governing bodies and policy makers make informed policy.

SocaLoca allows the organisation of grassroots and professional fixtures. It captures fan and player data and statistics, provides engagement with teams as well as serving video content of live, or historical games. The power of SocaLoca Analytics can be deployed to support FAs make informed policy and monetise their content.

Another key objective of SocaLoca is to democratise the development and recruitment of young talent. One of the more serious problems facing African football, for example, is the exploitation and trafficking of aspiring young professional footballers, who are easily lured away from their families and formative clubs or academies on promises of stardom and glory.

Unscrupulous agents and scouts exploit the inherent desire of kids from challenging economic backgrounds, and the vast majority end up destitute on the streets of Europe. A lucky few will of course make it, but their formative clubs or academies, more often than not will only receive a fraction of their real value, if at all.

This can be partly explained by the fact that European clubs for example, have no real way of following young African talent, they only find out about them when they burst onto the scene in international youth competitions.

SocaLoca seeks to hand back control to academies and clubs who develop their own talent. As such, we have developed a marketplace where academies the world over can showcase their talent and allow scouts, agents, and buying clubs to shortlist, track, follow, and recruit players in a structured and leveraged manner.