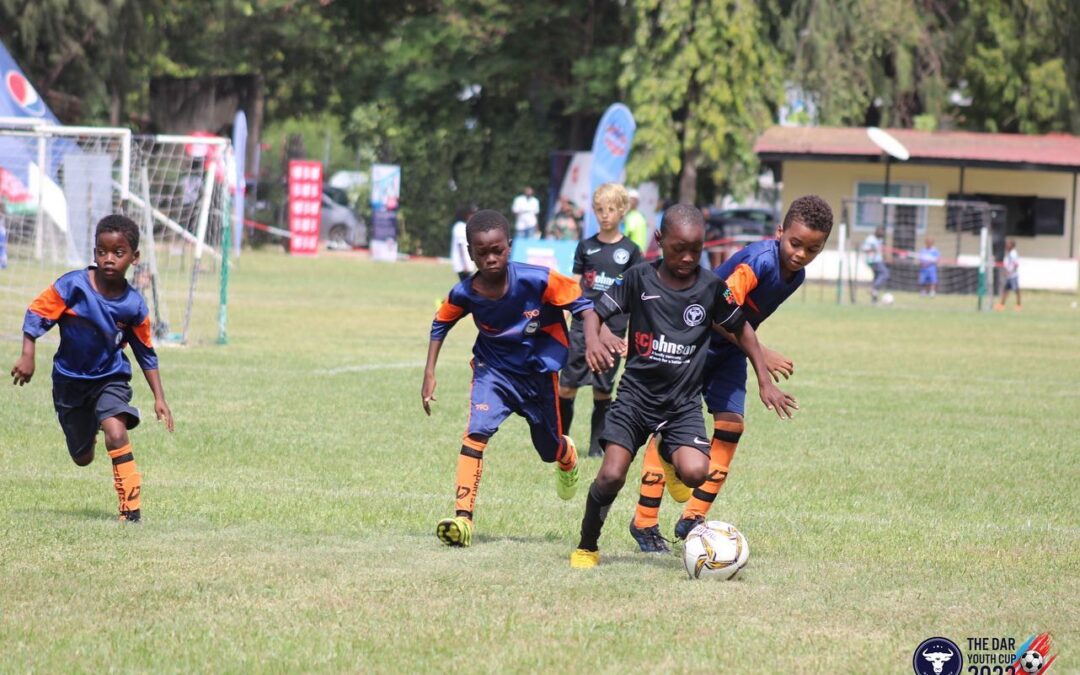 SocaLoca are proud to be the official partner of the Dar Youth Cup (DarYC), handling all match scheduling, scores and statistics from the DarYC tournaments which took place throughout May and June 2022.

DarYC has some of the best young football players in the country taking part and competing against one another. The tournament was full of talent with young players from both male and female categories participating, making it an exciting experience for everyone who came along to watch them play, not to mention participate!

Via SocaLoca’s Football Software, the DarYC were able to manage the entire competition, with all match schedules, results and player statistics updated in real-time during the matches! SocaLoca’s software has also been used in other tournaments globally, but this was the first event where the football software was being deployed in Tanzania.

You can view all the tournaments results, player stats and DarYC’s latest news via SocaLoca’s free app, available on Android and iOS in English, French, Spanish, and Portuguese here.

SocaLoca is a mobile app & web platform for Football Stakeholders. It has been used in various competitions, including the Mina Cup Dubai, and has users from over 60 countries worldwide. So if you’re looking for a professional tool to organise your next football tournament, contact us or register as a Tournament Organiser here.